This is Chinmaya Mission’s newest creative device to ‘catch them young’; a forum for anyone aged below 6 years. Shishu Vihar is an assemblage of infants, toddlers and young and new parents for early introduction to spiritual education.

Bala Vihar is a weekly gathering of children, between the ages of five to thirteen years that takes place in Chinmaya Mission Centres or in private homes, under the supervision of trained teachers. The aim of Bala Vihar is to help children bloom, grow, and inculcate values through fun-filled activities. Bala Vihar enhances the overall development of the personality of a child at all levels — physical, emotional, intellectual, cultural and spiritual.

A platform where youngsters are chiseled to become dynamic leaders for tomorrow with a spiritual base and a national outlook through experiential learning of our ancient knowledge and wisdom.

Chinmaya Setukari serves as a bridge between the Yuva Kendra and mature age devotees of Chinmaya Mission, ‘building bonds’ between the young and the old in these fast-changing times.

Developing an inquiring, reflective mind is the first objective of the Study Group.

The objective of the Devi Group is to impart spiritual knowledge thus empowering women to disseminate the knowledge gathered to their family. Devi Group training enables women to equip themselves with the wherewithal to promote tradition with wisdom and understanding. They play an important role in raising the cultural standard in pockets of society becoming catalysts for family, community and societal transformation.

The Central Chinmaya Vanaprastha Sansthan (CCVS) is the senior citizens wing of Chinmaya Mission uniting people over sixty years of age. CCVS encourages senior citizens to pursue the final spiritual goal of life and shows them the means to achieve it. It assists and trains householders and near-retirees (vanaprasthis) to make a smoother and easier transition from life in grihasta ashram to life in vanaprastha ashram.

The musical wing of Chinmaya mission, aims at experiencing divinity through Bhajans. Swaranjali doesn't demand one to be a trained musician, all that is required is *'music from your heart'* and completely giving oneself to the Lord. 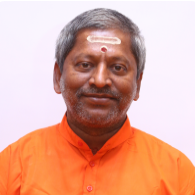 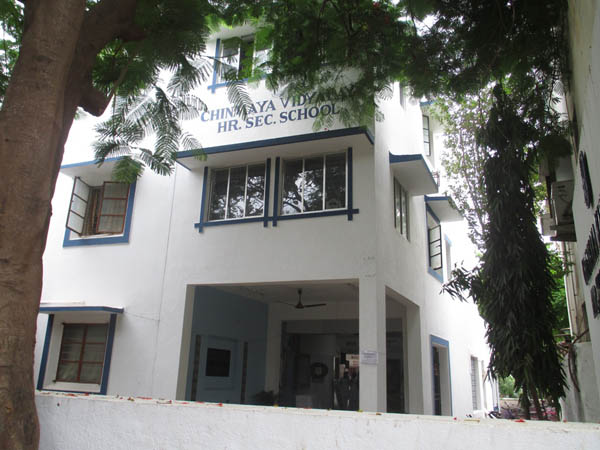 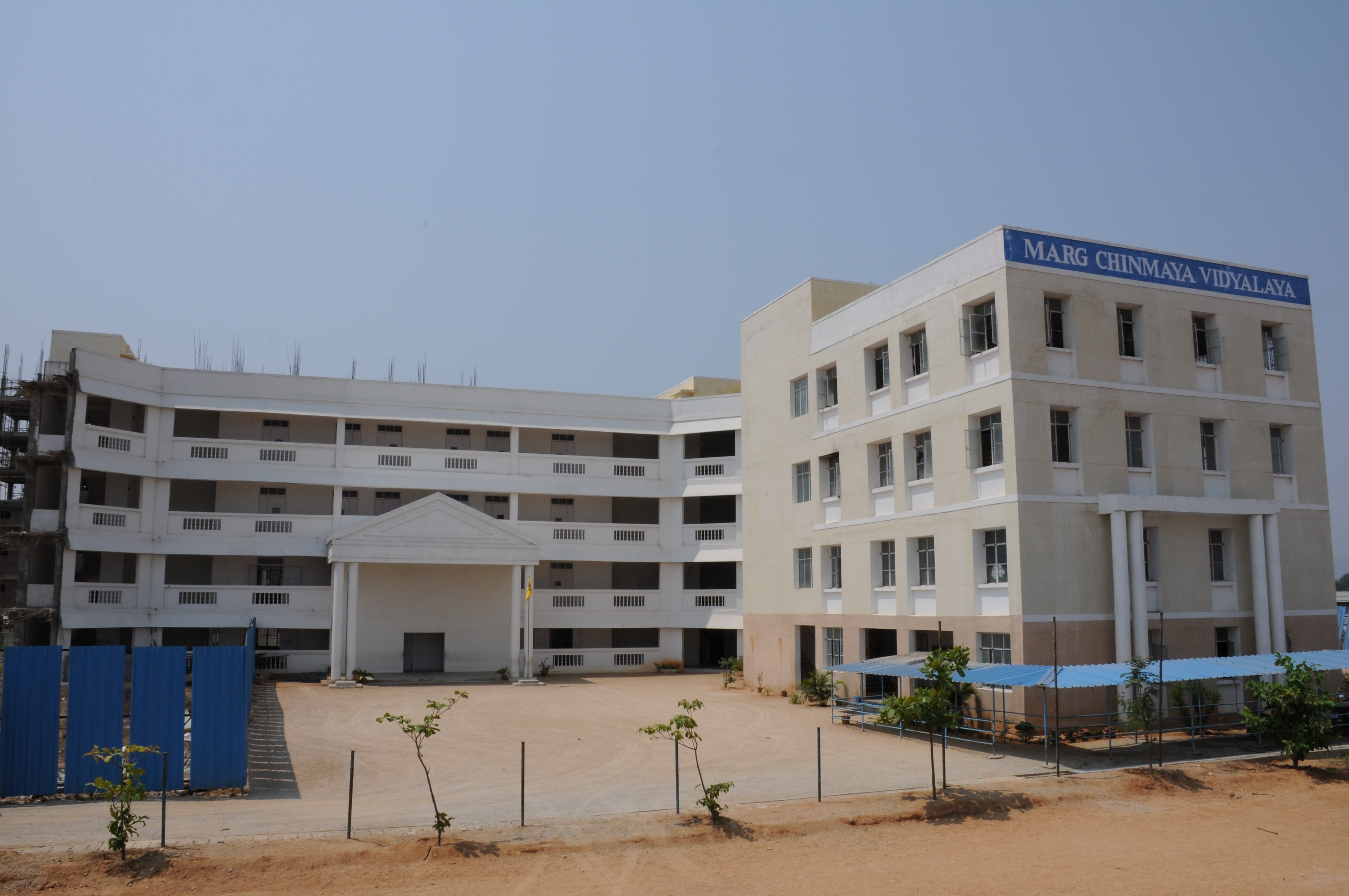 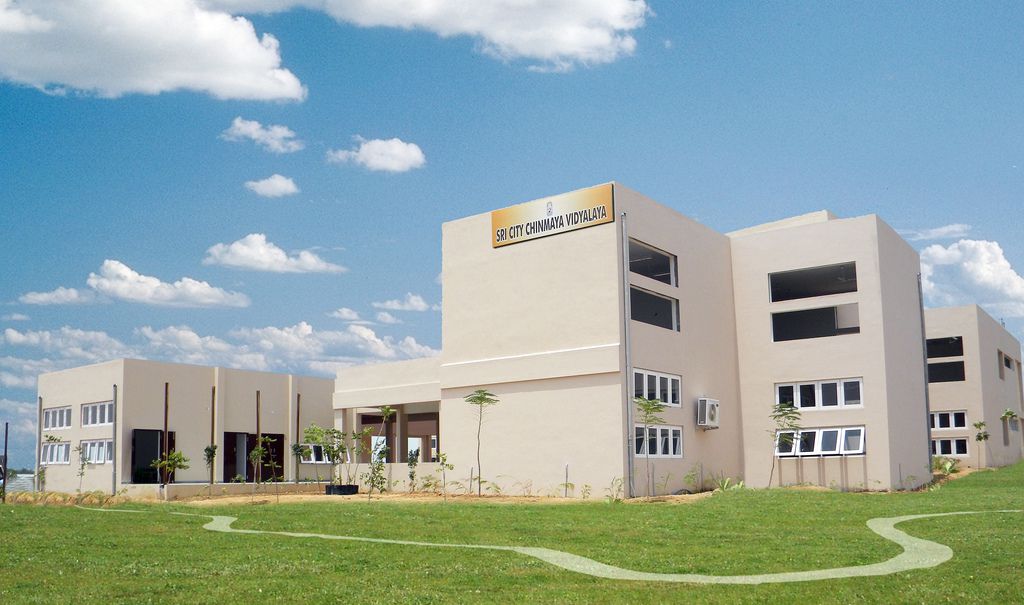 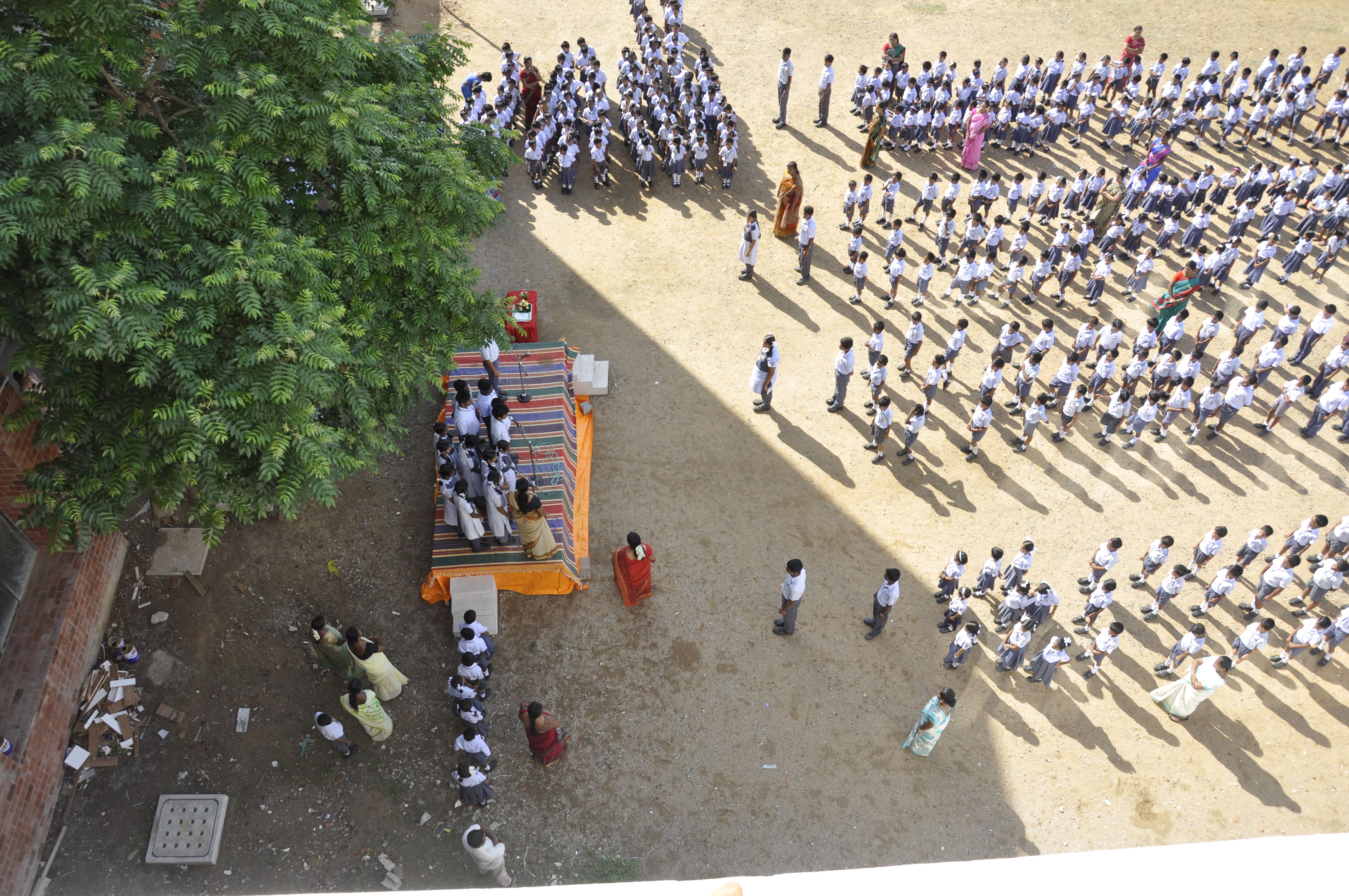 Swami Tejomayananda is the present Head of the Chinmaya Mission Worldwide.

Born into a Maharashtrian family on June 30, 1950, in Madhya Pradesh, India, Sudhakar Kaitwade was not spiritually inclined as such. At the age of 20, a year away from getting his Master's degree in Physics, Sudhakar intended to pursue a teaching career.

Sudhakar's revolutionary change came about the day he was attracted to a large banner announcing Swami Chinmayananda's talks on Shrimad Bhagavad Gita, Chapter 3. A couple of talks later, he was so thoroughly inspired that he sought the permission of his mother to join the Chinmaya Mission's residential Vedanta course at Sandeepany Sadhanalaya in Mumbai.

Upon completion of the Vedanta course in 1975, Sudhakar was initiated into the Chinmaya Mission's monastic order of acharyas (teachers) as Brahmachari Vivek Chaitanya. Over the years, he served as acharya at the Mission Centres in Bhopal, Kanpur, and Sidhabari. He conducted the first residential Vedanta course in Hindi at 'Sandeepany Himalayas' in Sidhabari.

On October 21, 1983, Swami Chinmayananda initiated him into sannyasa, bestowing upon him the name, Swami Tejomayananda. He was then appointed as acharya of the Sandeepany Sadhanalaya ashram in Mumbai, where he taught two consecutive residential Vedanta courses in English.

In 1989, Swami Tejomayananda was posted to Chinmaya Mission's U.S. Centre in San Jose, California, where he remained as acharya until 1993. After Pujya Gurudev attained Mahasamadhi he became the Head of Chinmaya Mission Worldwide.

In overseeing the Mission's global activities and projects, Swami Tejomayananda's tours around the world are extensive and continuous. Throughout his travels, he conducts jnana yajnas (3-7 day Vedanta lecture series) in different cities and various countries every week. His gentle manner, devotional heart, intellectual clarity, joyful wit, and open availability have earned him intergenerational appeal and endeared him to millions across the globe.

His original Vedantic texts include Bhakti Sudha, Jnana Sarah, Manah Shodhanam, Dhyanasvarupam and Jivanasutrani. His acclaimed commentaries include Adi Sankara's Drg-Drshya Viveka, Ramana Maharshi's Upadesha Saram, Kapila Gita, and Yoga Vasistha. He has also translated into Hindi Swami Chinmayananda's English commentaries on Shrimad Bhagavad Gita and the Upanishads. His book 'Hindu Culture: An Introduction' has been adopted as an academic text by some American schools. As a laudable devotional singer, he has recorded several albums with original music and lyrics. His profound, poignant, and pictorial talks on Sant Tulsidasa's Ramacharitamanasa and Veda Vyasa's Shrimad Bhagavatam are world-renowned, highlighting his spiritual wisdom and masterful storytelling. 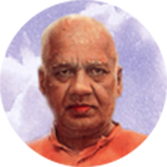 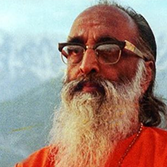 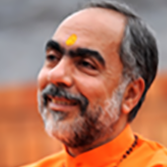 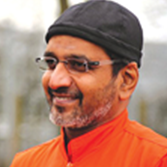